Heineken kicked off 2022 like no other with a big buzz by organizing a splendid AR event and Mini-Games with amazing prizes. The guests experienced lots of cool technology integrated shows that elevated the brand image to a new higher level.

Displaying 3D gift boxes on the real background: as the idea “Falling from the sky” implies, the colorful gift boxes are programmed to fall from mid-air to bring a true feeling in real life.

With Heineken's request for a festive design, Marvy flexibly used cheerful colors such as red and yellow with Heineken's signature green. 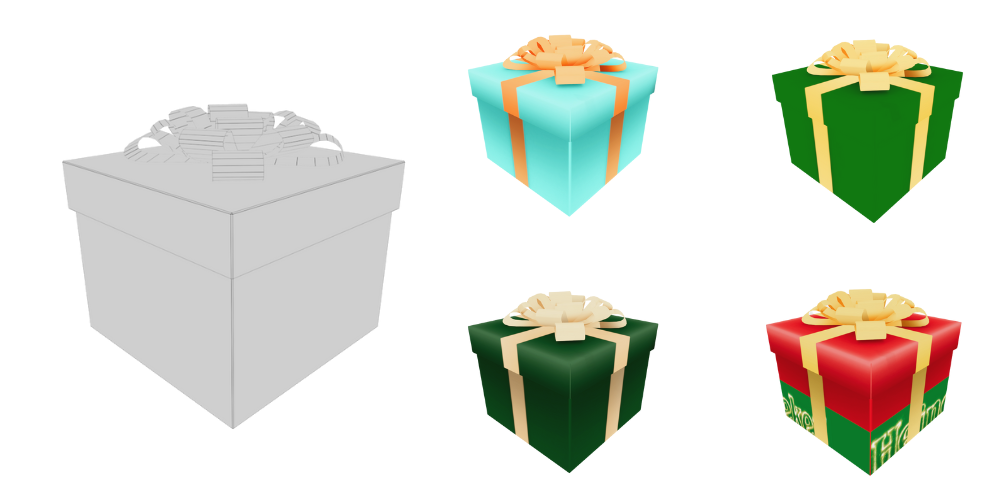 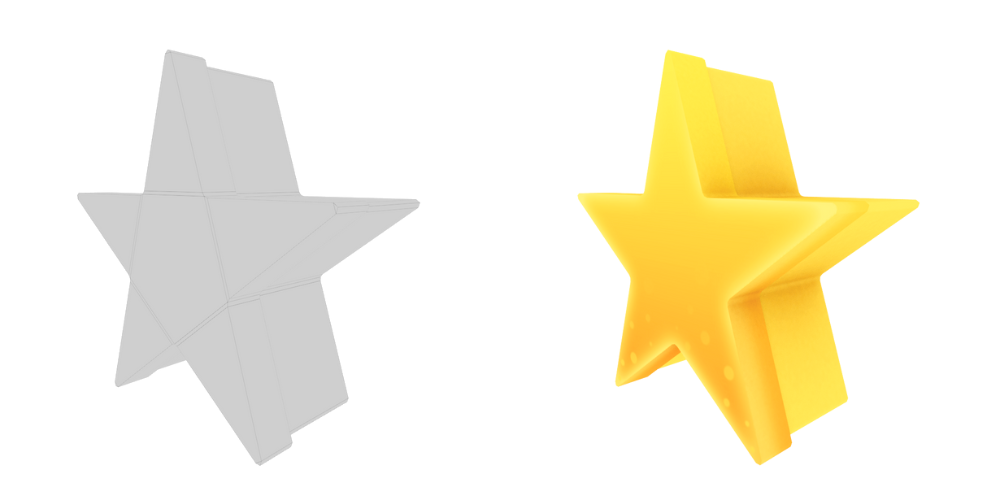 Using 3 colors Green, Red, and Yellow helped increase brand awareness for Heineken's event, combined VFX to create the firework effect as well as highlighted the Festival theme that Heineken wants to aim for.

The photo booth was a special highlight, leaving a strong impression on attendees in terms of its large scale and the application of ultramodern AR technology as well as 3D animation from Marvy Co.

Users only need to use their smartphone's camera to scan QR Code on standee and access AR Filter on Facebook. With AR World Tracking, after scanning and accessing Filter, users only need to turn their phones towards the stage, and then the AR gifts will fall down from the sky.

“Festive”: Many beautiful 3D elements display on the phone screen, such as gift boxes, stars, and sparking fireworks. 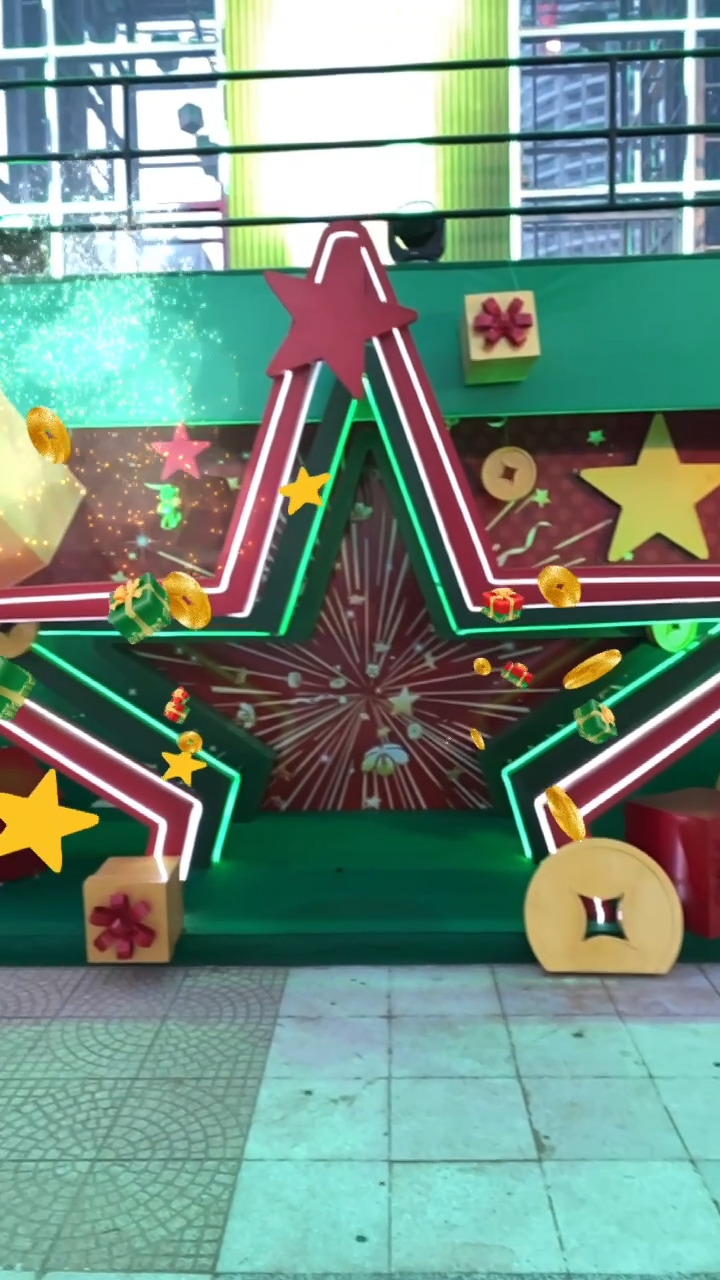