In response to SEA Games 31 on the whole country, Bia Viet cooperated with Marvy Co to create a pleasure PC Game and perform it at My Dinh Stadium. 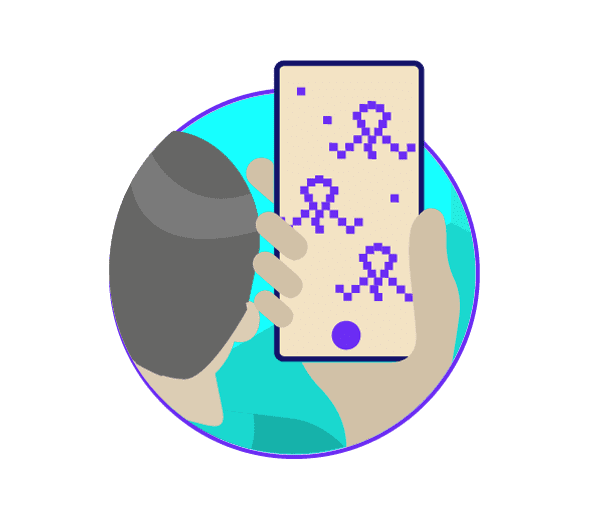 Team Marvy created an interesting and fun game “My Dinh Cheering Game” inspired by the “king” sport- Football, Which matches the vibrant atmosphere of the fans at the stadium.

Game is designed with the context of a stadium with a player preparing to kick the ball into the goal. The game is combined with cheering sounds from the surrounding stands to help players have an interesting and authentic experience. In particular, players need to shout loudly enough to reach the required game level to win this game. This special feature not only brings a sense of fun but also helps fans freely chant  when participating in the game. 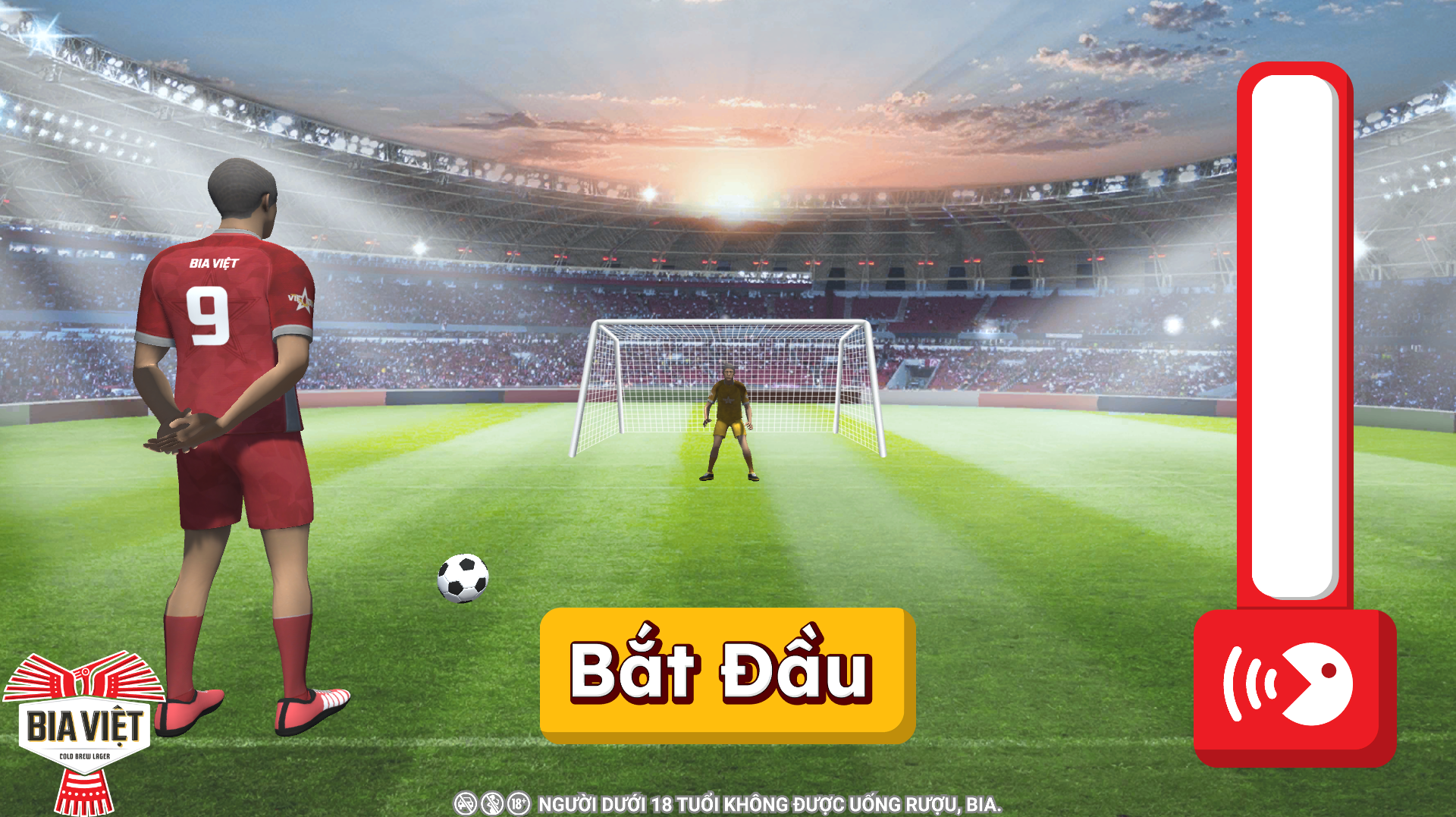 The team of Marvy Co staff based on the theme of the game creates an attractive interface and image. It brings relaxing moments for sport lovers and satisfies the feeling of cheering for the Vietnamese football team. 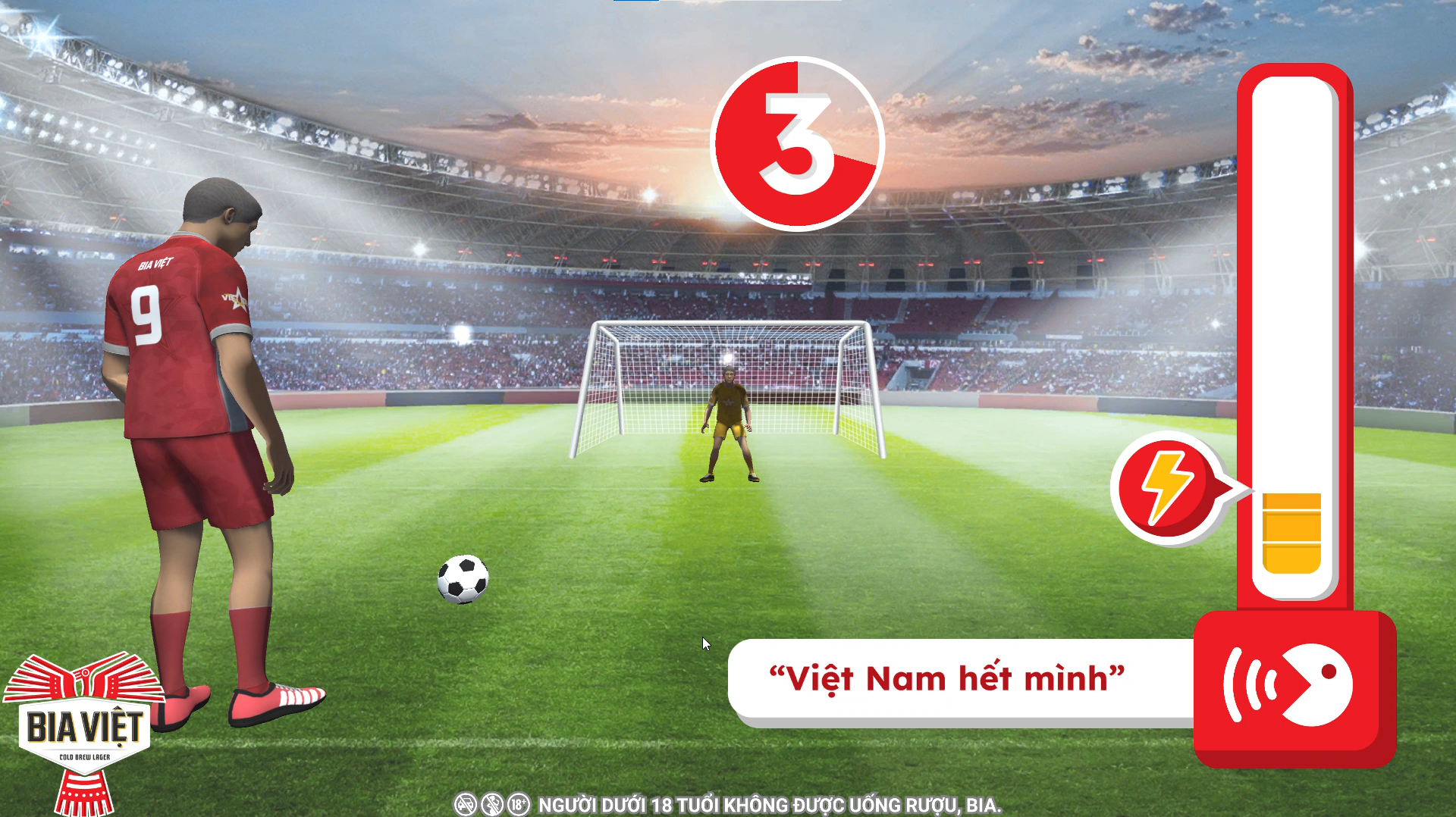 Step 3: The player shouts loudly until the sound bar on the right of the screen reaches the highest level to win the game